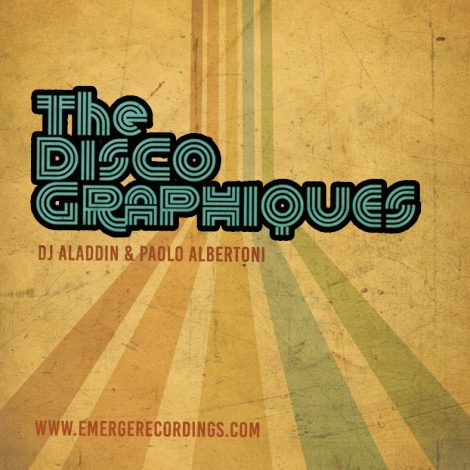 And co-founding DJ/ Producer of the disco duo “The Discographiques” 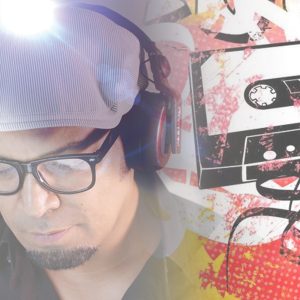 From 1995 to 2010 Paolo was the resident DJ and music coordinator of the famed Pelican Hotel & Restaurant owned by Diesel Jeans, in Miami Beach.

Paolo has performed with some of the very best, this includes from 1998 to 2008 he Frank’ O Moiraghi, collaborated on the “Positive” party, during the Winter Music Conference in Miami Beach, considered by many to be one of the best house/disco parties in Miami Beach. 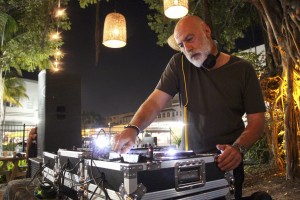 In January 2002 he was one of the founding partners of EMUNITY RECORDS. Many productions have appeared in countless compilations from Cafe del Mar Vol. 9, to Cafe’ Solaire, Tea House in Japan, Ibizoo in Spain, and Sheeva Lounge 2 in Italy, that included the track Noghotime “Ultralite”.

Paolo has been a rotating resident DJ at Segafredo Lincoln Road, one of the most popular and influential bar/lounges in Miami Beach.

His is monthly night “Discoteca” combines disco and soul classics with the most uplifting classic house sound.

His brotherly friendship with DJ Aladdin brought them together collaborating many epic DJ sets.

The new chapter for these two “soul brothers’ is to now unveil The Discographiques this past WMC 2017 at “What da funk” party at the Compton Yard, called by many “one of the most unexpected, fun, groovy, amazing” parties of 2017.

The Discographiques are bringing back the best of disco, soul and funk with lots of smiles and contagious dancing feet.