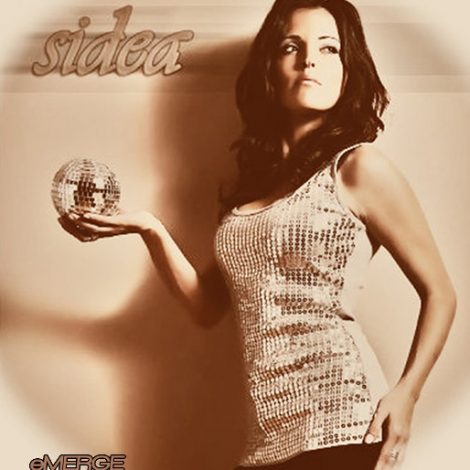 Sidea (Si-deh-ah)  Singer, Songwriter, Performer. Born and raised in Toronto, Canada. Her love of music began at an early age & continues to develop to this day. Her favorite influences stem from

the Jazz, Soul & Funk genres that are so often reflected in her vocal & writing style. Considered a mezzo soprano, she is known for her wide vocal range. House music became an important part of her life around 1992 when she was starting to develop as an artist. The powerhouse, uplifting vocals and invigorating beats that she heard playing at mainstream clubs & after-hour parties led to a new appreciation for the underground genre.

Performing at various venues throughout Toronto since 2001, she linked up with Gene King of Shines Records to work on her debut entitled “Storm Called Life”. Sidea wrote the lyrics & the melody was co-written by both Gene & Sidea. Drawing on real life experience for most of her writing, this song was a way of expressing herself after coming out of an unhealthy relationship, whilst giving her an opportunity to experiment with various lyrical styles & sounds.

She has joined forces with Andy Roberts & Derek Codlin to write & co-produce a track entitled, “The Lesson Pt.1”, released in 2011 on Mixed Signals Music.