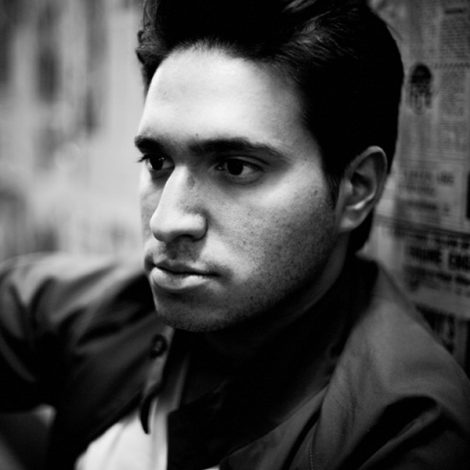 Despite his tender years, Guy Robin is already a seasoned professional whose music has been championed by some of the biggest names in the business. Still only twenty one, he has worked with some of the most successful artists of the last twenty years and, as his career goes from strength to strength.

Introduced to music by his father, Guy was exposed to jazz, disco and soul from a very early age, becoming a musician himself by the time he was eight. After witnessing a friend DJing and the crowd reaction, he knew almost instantly what he was destined to do, “…It was like something just clicked”. One thing led to another and by the time he reached his teens the art of production had also been added to his growing array of talents.

Influenced by a number of artists including Jean Michelle Jarre, Daft Punk and Eric Prydz, Guy has a passion for electronic music, although nothing that’s run of the mill – it has to provoke a truly memorable reaction. He has produced music for some of the biggest labels in the scene with releases on Defected, Soulfuric and MN2S to name just a few. Amongst his recent remix credits are Copyright’s vocal anthem “I Pray” and the worldwide smash “Can’t Get Enough” by Soulsearcher.

2010 see’s Guy joining Defected for which there is already a clear vision. Guy will release music, with energy and depth, designed to resonate not only with the DJ’s but also with those who experience it on the dance floor.